Who Is Abdu Rozik: The Most controversial reality Show Bigg Boss Season 16 is getting all the Headlines because of its interesting mix of contestants. Apart from some Popular Faces from the industry makers of Bigg Boss Season 16 have also invited a foreign contestant Abdu Rozik from Tajikistan this year.  Bigg Boss 16 Fans are completely in awe of him and He is recently one of the Most hyped Bigg Boss Contestants this time.

Who Is Abdu Rozik? 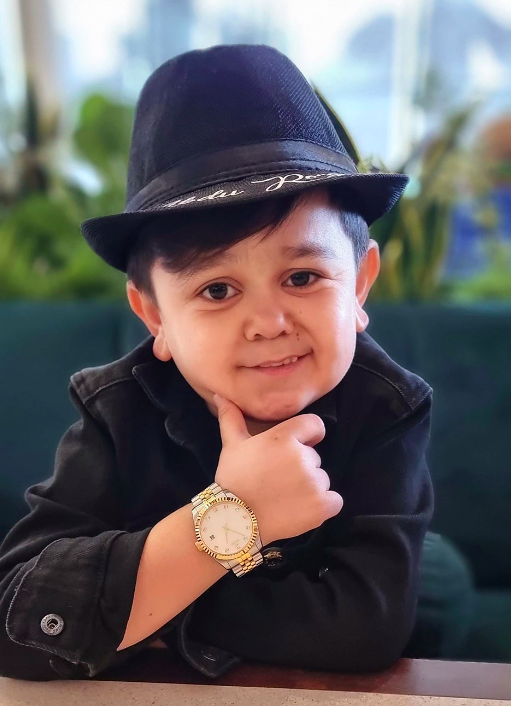 Abdu Rozik is 19 Years Old and he is the world’s smallest singer, rose to fame in 2020 after his beef with fellow internet sensation Hasbulla Magomedov went viral on the internet. Abdu Rozik was born in 2003 in a Family of a gardener in the village of Gishdarva in the Panjakent district of Tajikistan. His Real Name is Savriqul Muhammadroziqi. As a child, he suffered from rickets and his Parents can’t able to get him treated because of a lack of adequate financial resources. At the Age of 16, he weighed a mere 12 kg. He moved to the city of Dushanbe for his online career and there he was financially supported by a Tajik blogger/rapper named Baron (Behruz).

Baron was the first who recognize Abdu Rozik’s talent and persuaded his father to allow him to pursue a career in music. Baron also took Abdu Rozik for the Medical Examination and found that his condition can be treated to allow growth of 40-50 cm. Last Year Abdu Rozik also collaborated with Oscar-winning music composer AR Rahman for a special concert at Expo 2020 in Dubai. 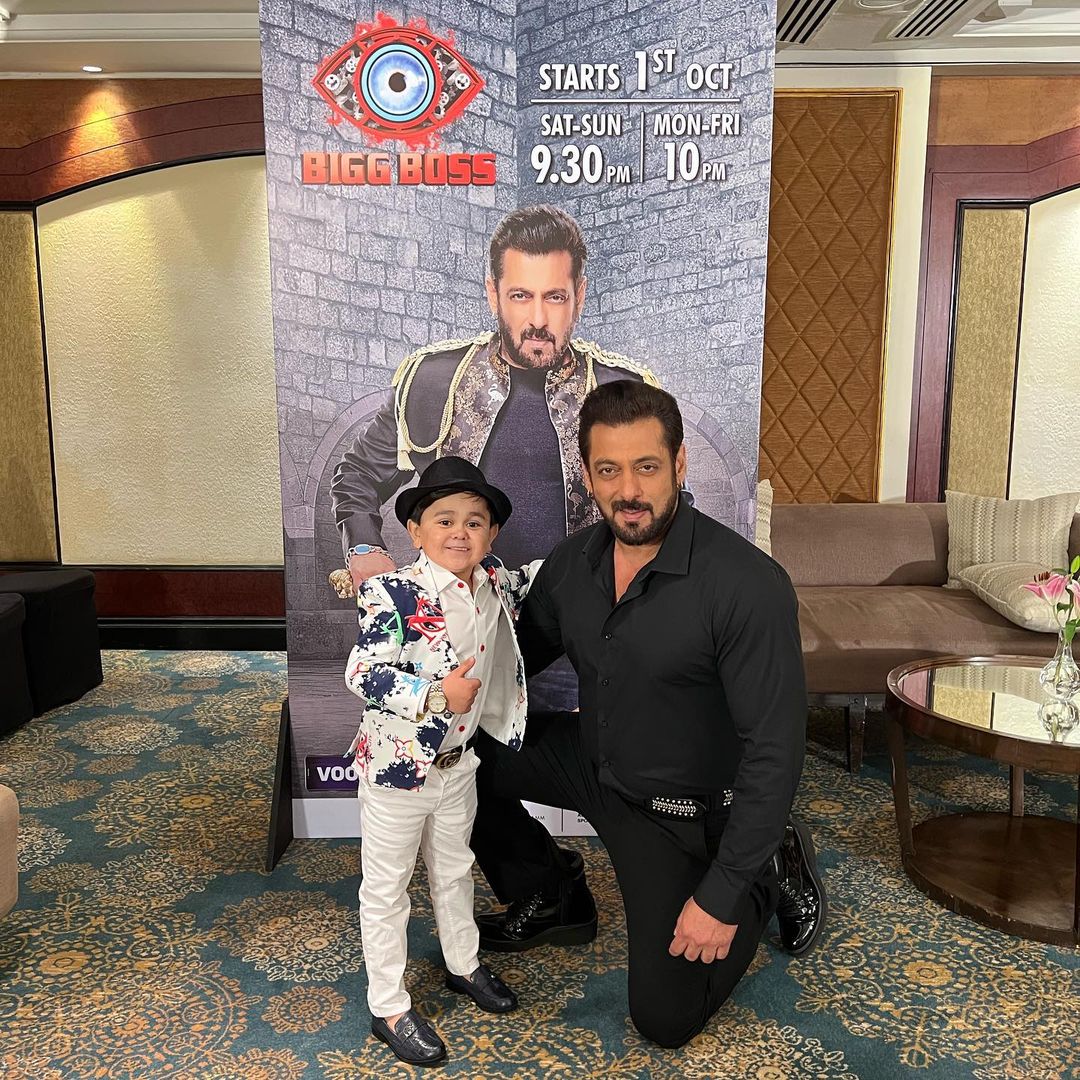 Abdu Rozik did his High School at a Local School. as of now, He has not attended any school for Higher Education. He likes to Hear Music from a very young age. therefore listening to songs becomes him a Singer. He Released his songs only on YouTube, under the channel Avlod Media. He has announced a lot of Superhit Songs like Oshiqami, Ohi Dili Zor, Chaki Chaki Boron, etc. His Estimated Net Worth is all over $200,000. His Primary Source of Income is sponsorships and Music. He earns a good Amount of money being a vocalist. He also gets paid for his Flow on YouTube. Apart from that he also obtains International recall & has further with Top Brands.

Abdu Rozik is an avid Social Media User having a Large fan following of 4.5M on Instagram. According to the Latest Reports Abdu Rozik earns around Rs 2 crore for a single Instagram Post. He often posts videos and pictures with various prominent Personalities throughout the World. Apart from this He also endorses several top brands on Social Media Platforms. 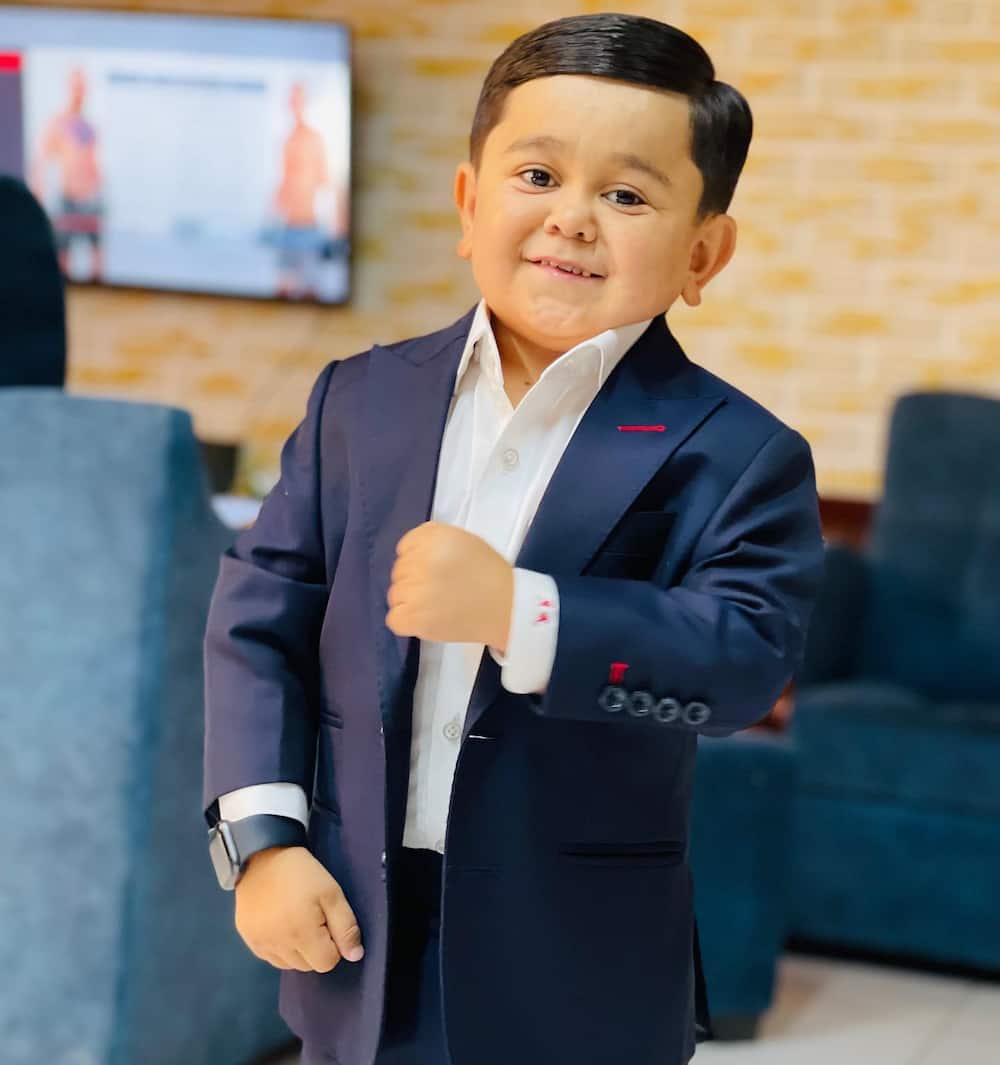 Very quickly Abdu Rozik becomes everyone’s favorite. apart from his bubbly nature and cuteness, all the Fans are also hailing him for his friendship with his co-contestants like Sajid Khan, Tina Datta, and Shiv Thakre. Bigg Boss 7 winner Gauahar Khan said about Abdu Rozik in her Tweet “Can we please give the trophy of Bigg Boss Season 16 to Abdu Rozik” While Devoleena Bhattacharjee Said in her latest Tweet “Abdu Rozik is Cutest contestant ever in Bigg Boss House this time”.

First of all, let me tell you, this website is Unofficial. We have no relation with official activities, only a blog has been created, in which every little big news related to Bigg Boss is shared.

Bigg Boss Live is a website where you can find all the latest News Related to Bigg Boss.